Her first visit to the GCC region – during her husband Tony’s 10-year stint as British Prime Minister – was promptly followed by the appointment of her friend, Sheikha Lubna bint Khalid bin Sultan Al Qasimi, as the UAE’s first female minister.

Fast forward to 2022 and during her latest visit – to address the UAE-UK Business Council’s 20th plenary session – she applauded the progress that today sees half of the ministerial government positions in Abu Dhabi being held by women.

Blair, who founded her eponymous Foundation to strive to eliminate the global gender gap in entrepreneurship, told AGBI she was optimistic that the Foundation working with others can accelerate progress.

“We should be celebrating role models so that young girls and women are enthused and encouraged to follow their dreams and set up and grow their own businesses,” she said.

“I’d like us to be in a situation where careers counsellors are gender blind,” she added. “Serious documentary programmes and panel discussions would be a vehicle for women business leaders to talk about their achievements and the obstacles that they had to overcome.”

Part of the work of the Cherie Blair Foundation for Women is the 100,000 Women initiative to support thousands in low and middle income countries to start and grow successful businesses.

Launched in 2019, the campaign has been a success. “We are on target to meet the 100,000 by the end of this year and, with the campaign not yet over, we are aiming for an even more ambitious figure,” said Blair. “We have a particularly strong presence in Africa as well as in India, Indonesia, and Vietnam in Asia.”

But she admits there is a lot of work still to do to realise the Foundation’s ambitions. Recent research from Wamda suggests that funding for women-led startups in the Middle East and North Africa attracted just 0.03 percent of overall investment in September.

Even in the UAE, where the Gender Balance Council Strategy 2026 aims to further reduce the gender gap across all sectors, women hold only a fifth of leadership positions in business, according to LinkedIn data.

Globally, 80 percent of women-owned businesses with credit needs are either unserved or underserved, leading some industry experts to suggest that quotas are required in a bid to see any measurable increase in funding going to female founders.

“Sadly, it is true that worldwide overall investment in women is in low single figures and that is something we are determined to change with our programmes such as the Road to Finance programme, which prepares women for investment,” Blair said.

“I agree with the report authors when they say that having more women partners and decision-makers in venture capital firms would help bridge the investment gap.”

Blair added: “Dress it up however you like, a majority of the women the Foundation talks to tell us that whatever their aspirations, they are often told – in various terms, but with the same message – that perhaps they should focus on family rather than setting up a business.”

She said that despite some investors in the UAE far exceeding the Wamda report figure, there needs to be more education to remove “cultural bias”.

Research from Boston Consulting Group suggests that if women had equal opportunities to entrepreneurship, global GDP could rise by up to $5 trillion, and Blair agrees there is a big opportunity being missed.

“It makes no sense not to harness the resources of 50 percent of the population of the world,” she said.

“Yet, despite that progress is painfully slow, particularly when it comes to women’s economic empowerment.

“The latest Global Gender Gap report from the World Economic Forum (WEF) estimates that it will take 151 years before women globally reach economic parity with men. That is unacceptable.

“Speeding up reforms will only happen by giving women in low and middle-income countries the help they need to become entrepreneurs if this is their chosen path,” she said.

“And there needs to be education across societies to remove baked-in cultural bias which exists everywhere. There is no country in the world where women have equal economic opportunity to men.”

Progress is being made in the Middle East, highlighted by the recent announcement by UAE-based clean energy giant Masdar.

Its Women in Sustainability, Environment and Renewable Energy (WiSER) platform has launched a global campaign to raise support for women at the forefront of efforts to tackle climate change and to encourage world leaders to press forward with initiatives to build a more inclusive and sustainable future.

However, with an average population-weighted score of 63.4 percent, the Mena region has the second-largest gender gap to close after South Asia, according to WEF.

Israel, the UAE and Lebanon are the best-performing countries while Qatar, Oman and Algeria are among the worst. This year’s most improved countries in the region, compared to 2021, are Saudi Arabia, Morocco and Kuwait.

It’s in this landscape that the Cherie Blair Foundation for Women is aiming to drive change.

Led by regional chair Pembe Al Mazrouei, it is looking to expand its team in the Middle East.

It is also seeking to double the number of business leaders in the UAE to act as mentors for its 100,000 Women initiative, having already secured 100.

Blair said: “I’d like to stress that the Foundation never simply throws cash at the problem of inequality of opportunity.

“We narrow the gender gap for would-be entrepreneurs by passing on expertise and providing infrastructure support.

“This is at the heart of our Mentoring Women in Business programme. It’s always robust, commercially astute help that we offer. The mentors have solid commercial backgrounds and are outstanding communicators.”

She added that the support from the likes of the UAE-UK Business Council is crucial.

“Despite the abilities of the people at our head office and within our regional boards, we don’t have all the answers,” she said.

“And we’re certainly not some kind of panacea. Reciprocity is key. No organisation should be a one-way street. We want bilateral relationships.”

The Foundation was set up in 2008, with its first projects for women entrepreneurs launched in Palestine, Kenya and Malawi a year later, and has since supported more than 200,000 women, including 22,905 across 52 countries in 2021 alone.

According to Blair, its aim is to narrow the global gender gap in entrepreneurship “by nurturing a whole ecosystem of training, technology, mentoring and networking”.

“While education at school and universities is important, we should never forget that continuing and skills-based education given throughout life is an important way to ensure that those who, for whatever reason, missed out on education as a child can still improve their future,” Blair said.

That’s why the Foundation offers a free Her Venture app in countries such as Nigeria, Kenya, Indonesia and Guyana, while also providing three blended learning programmes called the Road to Growth, the Road to Finance and the Road to Leadership.

Blair said: “Equal access to finance is vital. So, the aims have always been wide. The [100,000 Women] campaign allows us to work to empower women across our six regional boards within sectors such as education, healthcare and clean and renewable energy, and with women-led for profit and not for profit enterprises.”

Women entrepreneurs on the frontline in the UAE

There is a huge pressure imposed on women created by society. We’re expected to wear multiple hats in order to get the same recognition that men get in the business industry.

Women should actually be rewarded with more respect and freedom to be part of things that matter.

More businesses have begun to acknowledge the female presence within the business space, which is a huge milestone, slowly changing the notion of male dominance.

Newer Elluna is the UAE’s latest organic beauty e-comm site on the scene, and they only sell plastic-free products
Back to list
Older Follow These Expert Haircare Hacks for Luscious Winter Locks 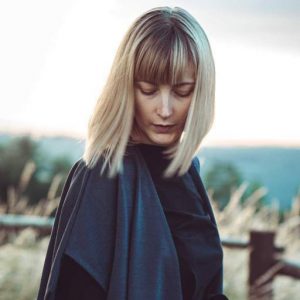 Hello! I am Ella,

Founder of Elluna Organic Beauty; which is an extension of what I like and know. I am excited to bring this wealth of knowledge and range of products to the world starting from Dubai.

Nailberry is the perfect nail polish to show your

Our 3-product ritual for healthy, luminous skin is

Dafna's Moisture + is a powerful and effective moi

Sayu has exactly what you need. These high-cut B

The perfect combination of herbal green tea and ci

These luxurious body oils are made with a blend of

Soft and refreshing, instantly soothing even the m

Keep your face clean after a night out with our Re

My entire skincare routine is from Elluna! I first tried the face serum and fell in love so naturally, I had to get the full collection, great packaging and fast delivery!

The organic swimwear is exactly what I need, I love looking cute but I always look for things that are natural and eco-friendly. So this is perfect! 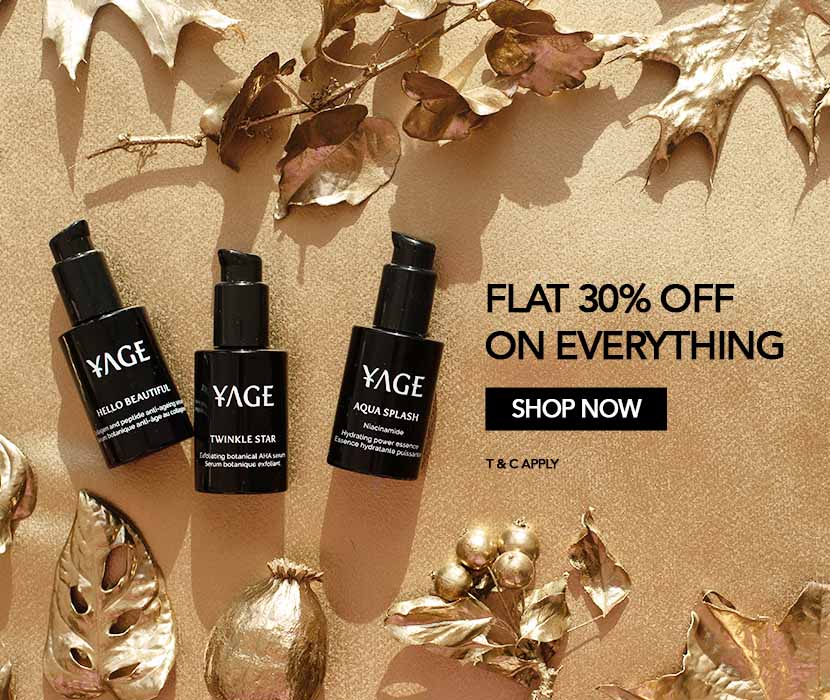